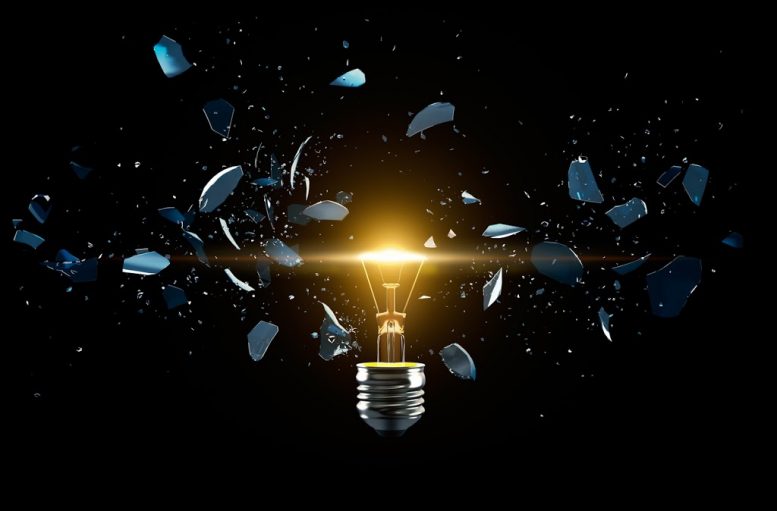 Over twenty years of consulting has led me to believe this: one individual can disrupt a system but a vulture culture is a system whereby disruptive, debilitating, unethical or toxic behaviour is perpetuated or enabled by the system.
A counsellor friend shared a story with me a few years ago that illustrates this in a very different system to that of a business. She told me of a family that presented with a very bright six-year-old who was acting out. He was violent at times, belligerent, attention seeking, and disruptive: in short, a real handful. The parents went to my colleague to have Billy (not his real name) sorted out after he had found some matches and allegedly tried to set fire to his sister’s hair. In the first session, he sat there quietly while his parents recounted a tale of woe about what it was like trying to raise Billy. He sat stony faced and impassive, occasionally blinking hard but absorbing every disparaging word. After a short while, when it became clear there was not going to be an upside to their story, my colleague asked the young boy whether this was an accurate summary of some of the challenges in the family. He said that it was. The counsellor asked to speak with him alone, which shocked the parents, but they reluctantly agreed, particularly after reminding themselves that he was the problem.
When they were alone, my colleague asked Billy how it felt to hear those things. He admitted it was rough but added it was all true. He also admitted he didn’t enjoy getting told off all the time and excluded from family time by being sent to his room. The counsellor then asked him why he did those things if they weren’t fun. He looked at her hand for several moments, was about to speak, and then hesitated. She quietly told him she would not share his answer with anyone else unless he let her. His voice cracked as he told her he did all those naughty things to keep his parents together. He wasn’t sure they loved each other much anymore, and he didn’t want to grow up without one of them in his life, which is something his closest buddy at school had to do. With permission, my colleague shared this with the parents (but without Billy in the room), and this became the catalyst for them to work on their relationship. Billy’s behaviour was merely the presenting manifestation of a ‘system’ in crisis.
In this powerful and provocative try story lies the premise on which all our work on organisational strategies is predicated:
The keys to creating and sustaining better organisational health and eliminating counterproductive workplace behaviour in the service of innovation, work productivity and quality, profit, morale, job satisfaction, retention of talent, business reputation and risk management lie in a holistic multifaceted approach that may include important work to be done at the organisational, team, and individual levels in the system.
In Billy’s case, his behaviour met a need; his acting out served a purpose for Billy and his parents. It was the same need for the two sets of parties; to provide a shared focus for the parental relationship and to distract them from the stuff going on between them that wasn’t working. Billy’s challenging behaviour was also a way to validate the tension in the family, and it prevented family members from having to look in the mirror and see problems (in this case anger, resentment and depression) in themselves. Some factors that enabled the continuation of Billy’s behaviour were the game playing and point scoring that existed between the parents and the boundaries that the parents did not consistently enforce. None of this is to stay that Billy’s behaviour wasn’t extremely difficult. He could have found subtler and less damaging ways to manifest insecurity and give his parents something in common. I am not trying to excuse or justify Billy’s challenging behaviour or to suggest this wasn’t a real burden for the parents. But at the end of the day, this boy was just six-years-old, and his parents were subconsciously duplicitous in Billy’s acting out by failing to address the underlying causes, allowing the misery to continue.
On paper everyone wants to work with a high performing team, yet some teams fire, some languish and tragically some implode. It’s no secret many organisations are heavily investing in leadership and coaching development programs, spending big dollars on growing future talent and focusing on developing agile and resilient teams. However, we need to constantly assess the way we operate and change our internal organisational culture in a way that allows people to have the tools and comfort they need to do great work.
The ‘enlightened’ organisation will:
It is logical that employees are less likely to bite the hand that feeds them (well). Engaged employees are more likely to want to come on board than those who are embittered, stale, or bruised. We know that optimistic, engaged and resilient people are more productive. So, take the time to understand your people – their “DNA”, their skill set and what motivates and energises them. Counterproductive workplace behaviour happens in the context of poor moral norms of behaviour and absent, corrupt, or incompetent leadership, but it is also much more prevalent among disenfranchised staff. If we help people enunciate what motivates them and help meet individual aspirations, staff may not have to act out to have their needs met. They are also less likely to want to pay out on the organisation because they are dissatisfied.
So I ask you: does your organisation have a climate of goodwill and trust such that your employees want to stay and work through periods of uncertainty and challenge? Or when given an effective choice will they rather be quick to fly the coop and jump at the opportunity to go somewhere else to shine?