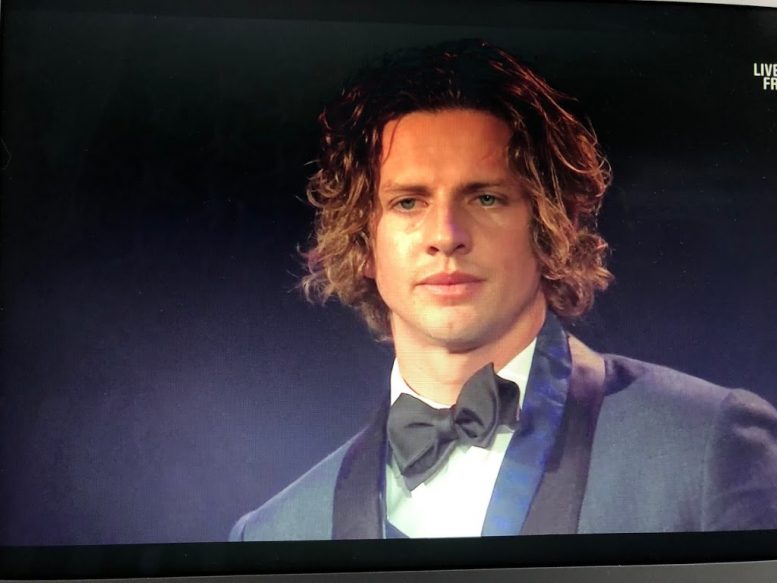 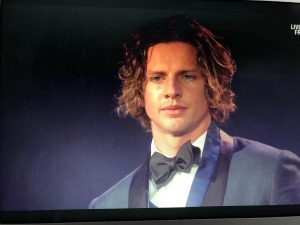 The best value this month has surely been my WatchAFL subscription given I have travelled overseas for a conference in Grand Final Week.

I’ve just seen the Brownlow Medal live-streamed (in stunning picture quality) in my hotel room. I’ve enjoyed (and analysed) an outstanding acceptance speech (again) by Nat Fyfe after winning the Brownlow for a second time this evening.

Everything about what he said and the way he said it suggests he has deep self-awareness (including those aspects of himself he knows are less flattering), supreme confidence without arrogance, a willingness to work hard, really hard, a genuine will to lead, to learn from others (Matthew Pavlich), a capacity for perspective (apparently his trucker dad would be in bed already), gratitude (to his partner and others who lift him up), friendship and team support (his mention of Ross Lyon and fellow players), determination (17 surgeries) and a humility betrayed by the brief but present emotion one could see when it became clear he was to be recognised as the best and fairest of the best.

No macho bravado. No quips about big boozy after parties. Just quiet dignity and eloquence from a young man who said he wasn’t a very good student and had to beg his unimpressed teacher to let him attend Yr 12 Football camp. The rest is history. Look no further for a blueprint of outstanding leadership attributes than his speech when it’s up online